My commute to class every day was filled with history that I sometimes ignored out of habit, as I became more familiar with the city. 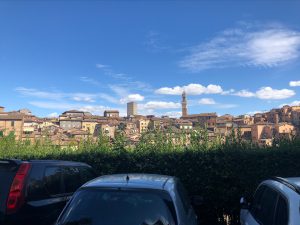 My bike ride from Via Venezia 2 to Via Ricasoli 21 became much more routine, after I learned to stop taking the bike down the 600 year old cobblestone roads. 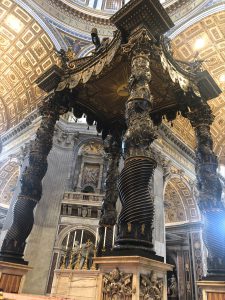 My bike was a rental I usually picked up from my walk to the city center, which I did most days. I had Florence to myself, until 3pm every day, so there was plenty of time to grab brunch and wander around the city. There, I’d find a bike that was a part of my rental program I had signed up for. I payed for a month and within a couple days I had gotten my money’s worth, as I lived around 15 minutes walk from class. It was a short 15 minutes from Il Duomo, too, which helped shape my understanding of how long a walk actually was. Yesterday, I walked to Siena from the train station, a quick two mile hike up a mountain. 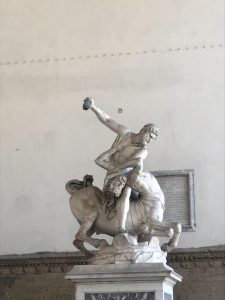 In Florence, I pass the , the home of The David, almost every day. I’d race busses down this busy street, one of the only two-way streets in the city. Everything else is one-way and extremely tight. 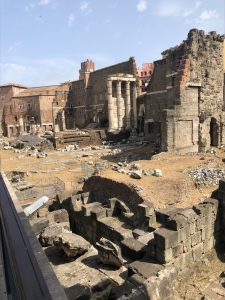 In Siena, we had to move tables off the street so a man in a truck could make the tight squeeze down the hill. After I arrive at my school, I’m greeted by a typical Florentine cafe with students waiting tables and extremely fancy dishes for cheap, as culinary students show off their creations. Sometimes I cool off on the back patio, which is covered by sun sails to block out the beating heat. Whether biking or walking, everyone is sweaty in Florence, and it’s important to sit down and dry out a little before class. 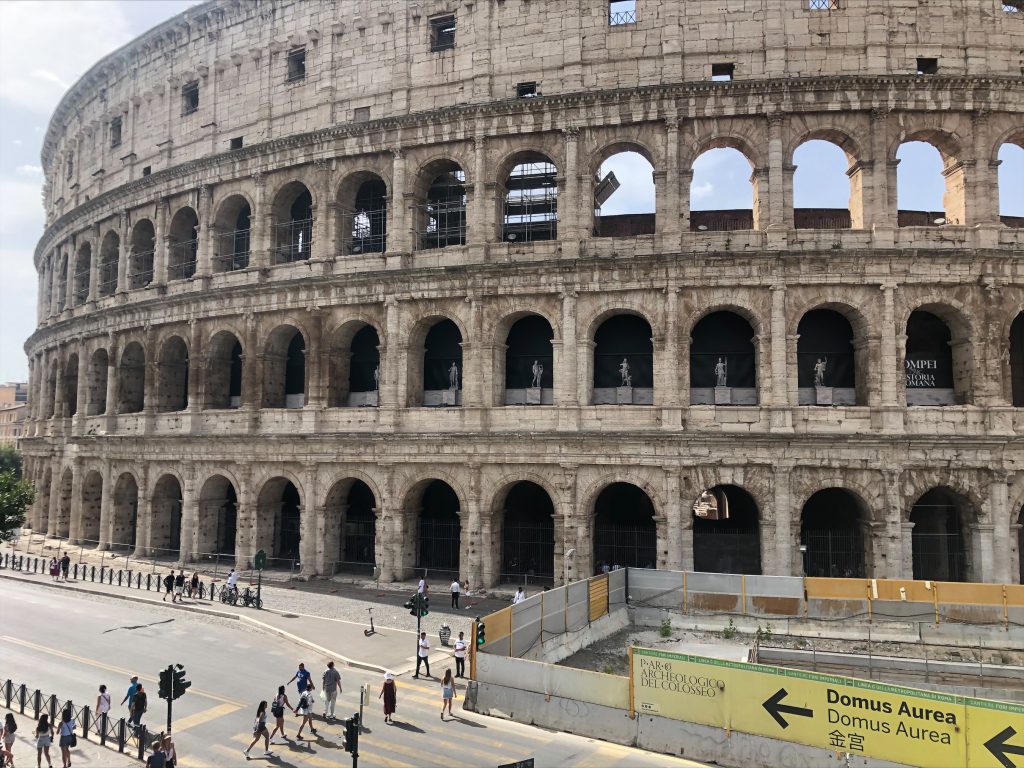 I think the concept of walking everywhere you go has changed the way I think about distance, time value and pride. The distances I walk don’t feel as long as they sound, I see things I would’ve missed if I had been on a bus, I get a good workout in and I’m proud that I’m able to make the walk when others said it wasn’t possible to make it on my own. I don’t know if it’s something I’ll bring back, but it definitely was interesting to see just how far I could get without a car.