The trip to Spain was less than ideal. Besides the baby screaming on and off during the 8 hour transatlantic flight, the air crew nearly forgetting to load 1,000 pounds of fuel into the plane (which feels like my flight almost ended up on the news), the Delta agent who insisted that only people with Spanish passports could enter the country, and shifting my sleep and meal schedule has been exceptionally difficult. Thankfully, I’ve got a really cool host family, made up of a single father who’s daughter is off studying at University. The only English my host dad knows is a weird mixture of 80’s rock (including the entire Queen catalogue), and late jazz-pop (primarily, but not limited to, Sinatra and Tormé). One of the things that has really struck me was exactly how wrong my assumptions were going into this trip. While everyone likes to talk about the Spanish people not being able to do things on time, I’ve found that the busses, trains, and metros run on time as well as, if not better than, any other city I’ve been. Everyone talks about how the Spanish people like to drink beer, but my host dad is entirely sober. People make a big deal about how important the Spanish siesta is, but in reality, having the freedom in your workday to be able to take one is considered a luxury in much the same way that having a job that permits daytime napping would be a luxury in the states. The cost of living might be expensive in most of Europe, but I’ve found that I can get a beer and a tapa for about 3-5 euros a serving, well below what a beer and snack would cost at a typical American bar, and that you’re heavily encouraged to drink water with your tapas to avoid being drunk. 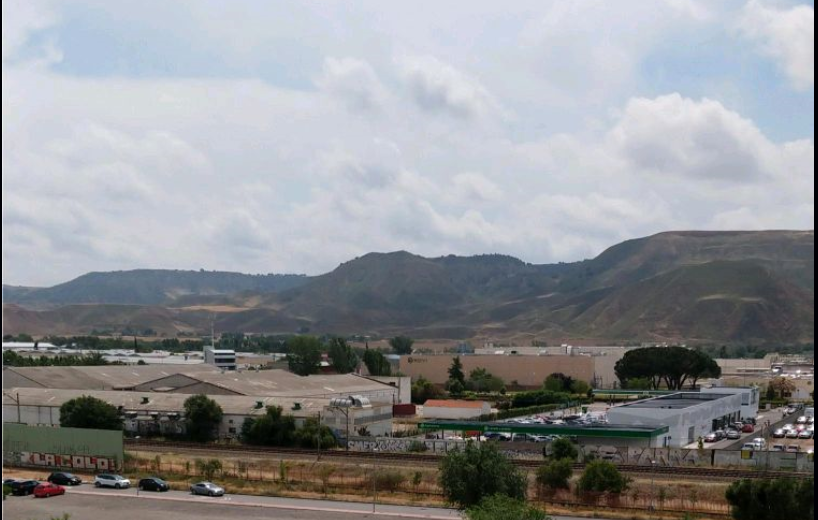 All in all, I’m really enjoying my time in Spain, and have found many of the negative stereotypes and harsh concerns people have about the country to be unfair and largely contradictory to the way the Spanish people actually behave. One of the really interesting factoids I have come to learn is that while most of the world absolutely despises Americans for their boisterous attitudes and destructive habits, the Spanish largely don’t receive those kinds of American tourists (if Americans want to go to beaches where the locals speak Spanish, they go to Latin America), and therefore hold no contempt for Americans. However, there are still English-speaking
tourists that cause tons of problems and are largely despised by the locals, namely the British, so maybe us Americans come by it honestly…